This mixed use scheme revitalises a brown field site in London to provide 202 new homes and a ground level of vibrant new work space, grouped around a new courtyard.

This new public space emulates the well established live work environments of the area, and forms the start of a new pedestrian route linking to Walworth Road.
The affordable housing creates an urban boulevard with the four storey housing of the Pullens Conservation Area, as a re-interpretation of the original Victorian street form. This provides a screen to the higher rear building alongside the railway and forms a part of the transition in scale between The Elephant and Castle and Crampton Street.
Alongside the railway the design envisages a commercial street, with a broad variety of uses within the new building and the existing railway arches.

It is a wonderful scheme that has set a high standard for the regeneration of the area.

I was immediately impressed by the quality of the proposal, which demonstrated a high level of aspiration coupled with a sound understanding of the surrounding context.  Sound planning and commercial reasoning was used, showing the practice to be disciplined, responsive, collaborative, good listeners and good communicators.  The project looks as good today as the day it was built.

An exemplary scheme that demonstrates that high density housing can be delivered at a very high quality. 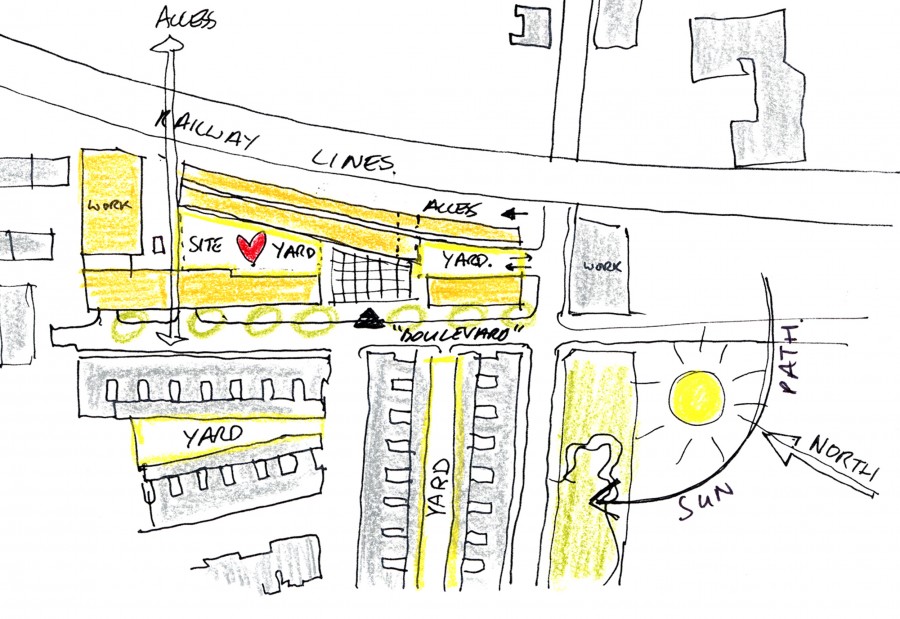 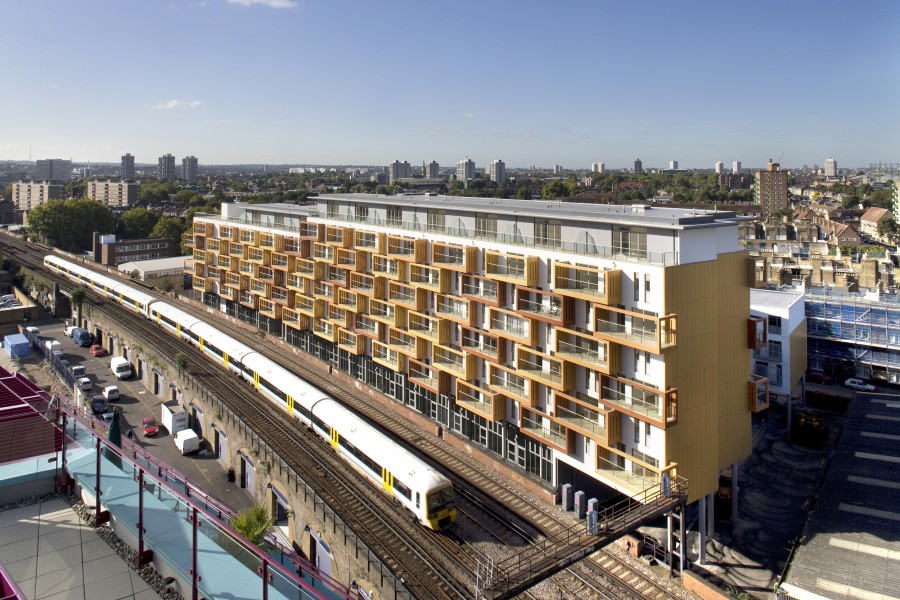 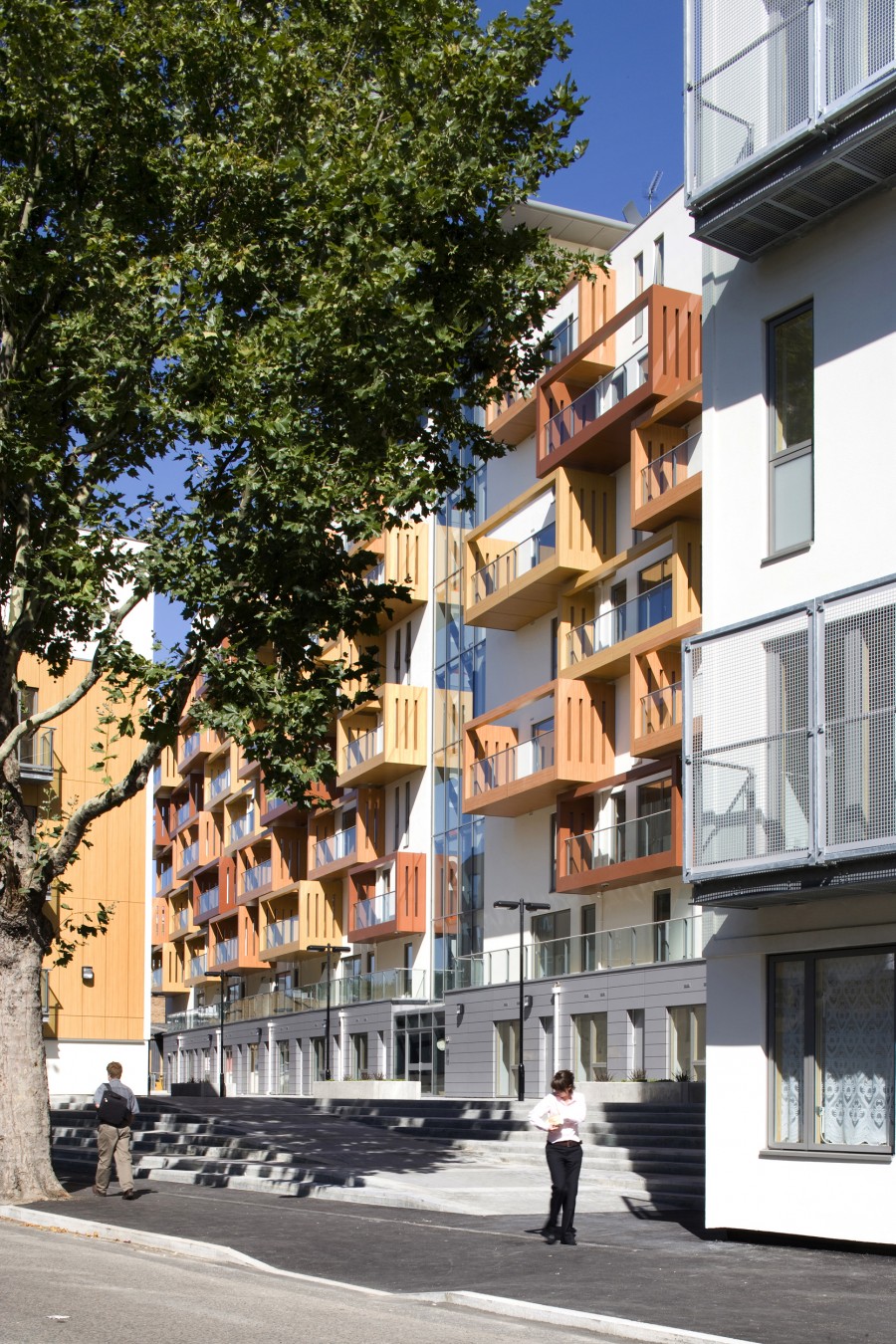 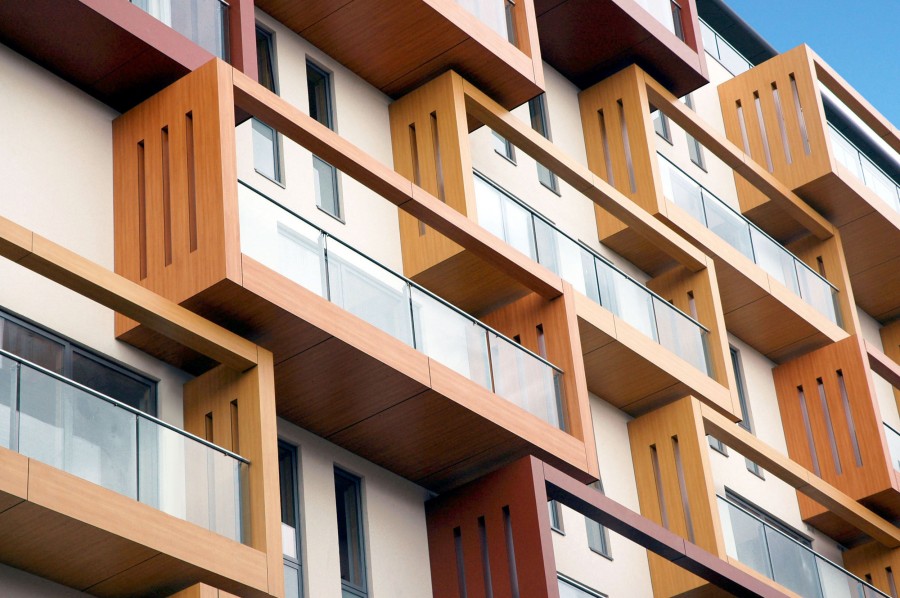 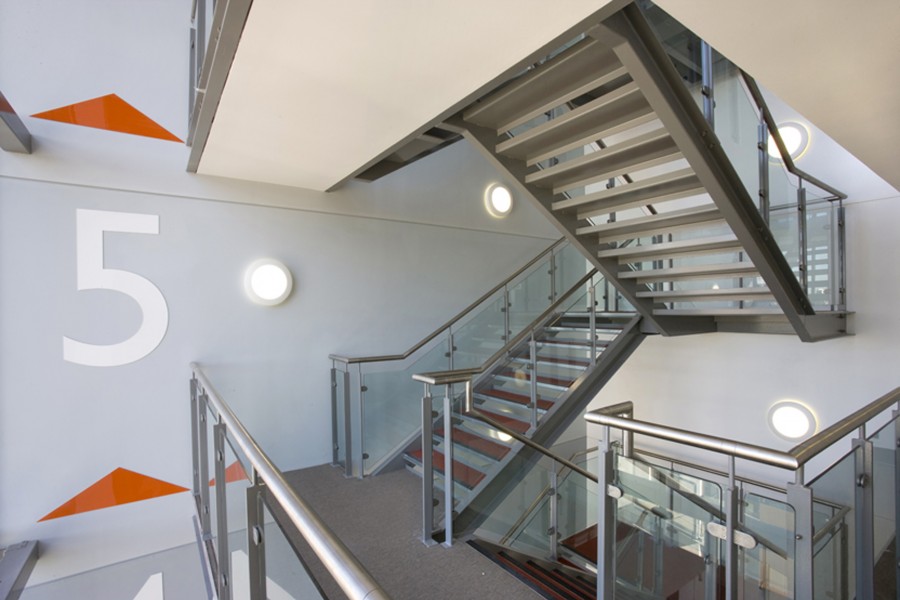 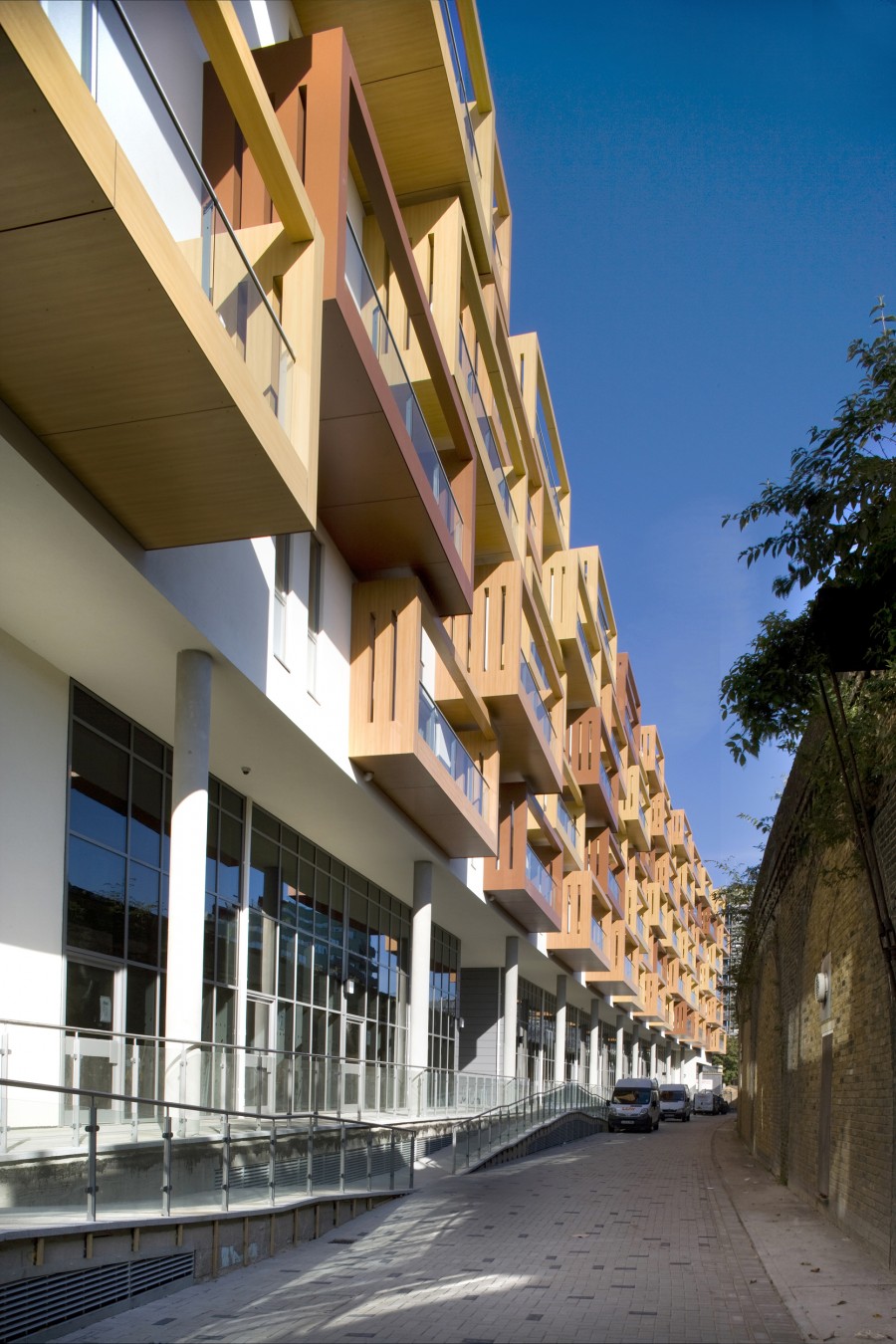 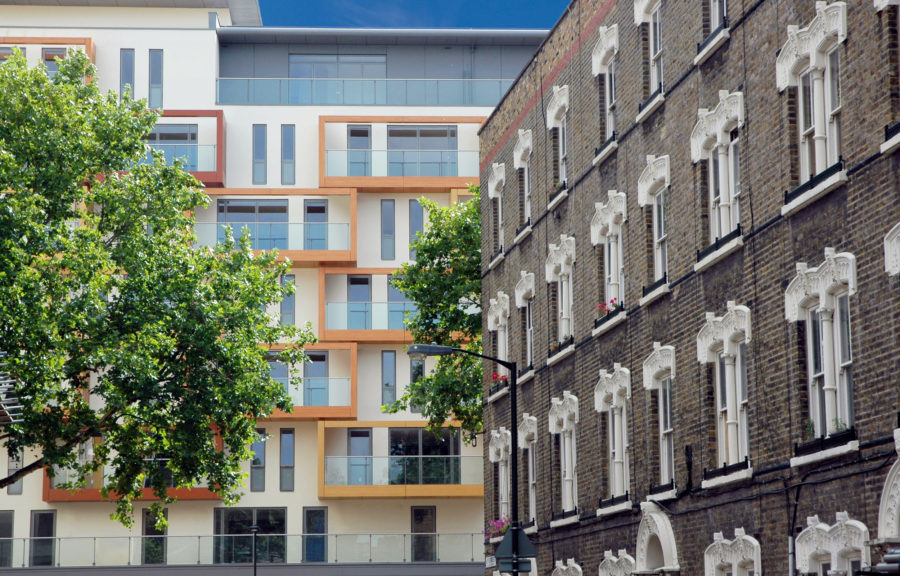